Lloyd’s has been at the centre of the worldwide insurance market for centuries. It has no connection at all with The Lloyd Banking Group or Lloyds Pharmacy. It was where the first insurance policies were written in the 17th century and is still the most famous insurance market in the world. It insures aircraft, ships, hurricanes, earthquakes, small and multinational businesses, celebrities’ body parts and major sporting events in the UK and all over the world.  If there is an unusual risk to cover Lloyd’s is normally the market.

Its reputation is based on the fact that in all its long history, it has always been financially able to meet all the claims against it. This is in spite of some huge losses, ranging from the loss of The Titanic, the Piper Alpha Disaster, Hurricane Katrina and asbestosis. It has over £2bn of assets and is the largest insurance market in the world.

Lloyd’s has always been a market we have used for difficult and unusual risks but it is now increasingly involved in insuring standard UK businesses and offers a viable alternative market to the major insurers. We will often consider Lloyd’s when looking for the best options for your insurance business. 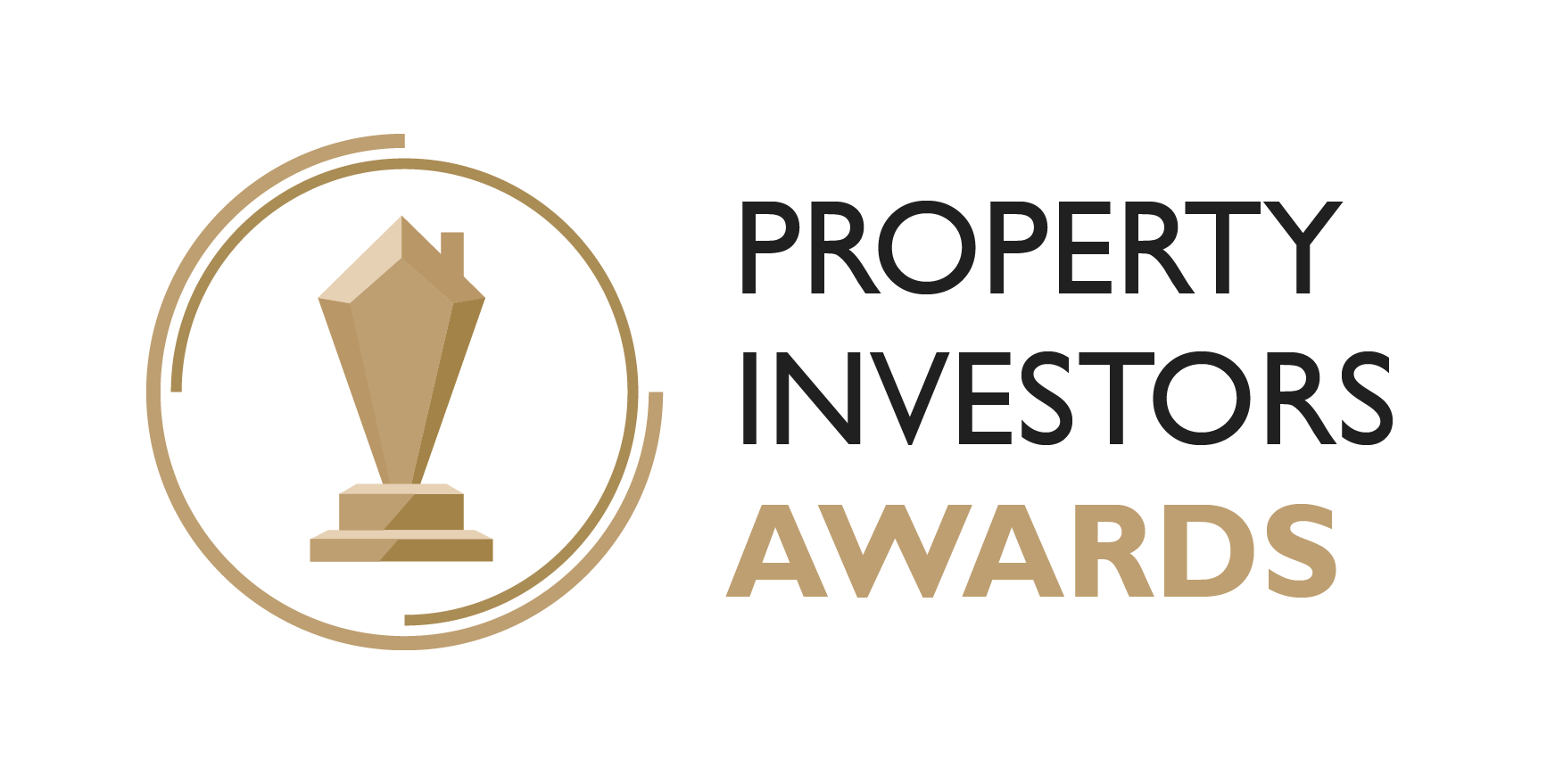